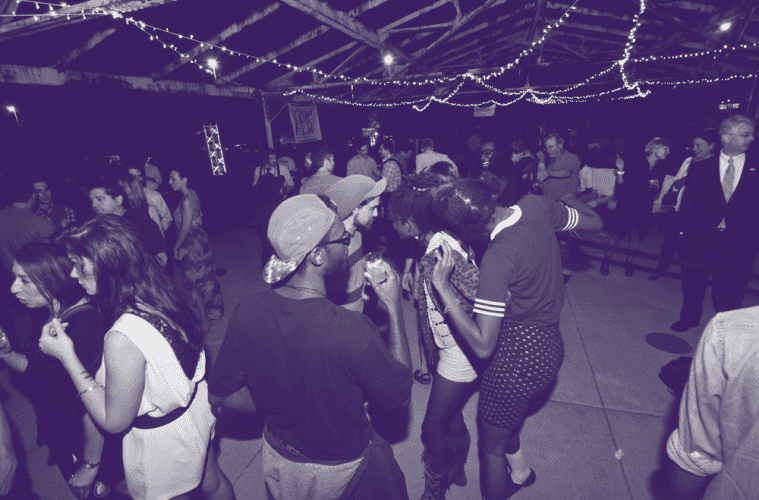 Art Party, Margo Jefferson and more things to see and do, August 25 – September 1

Art Party. An annual fundraising party for the Contemporary this year celebrates the return of the Atlanta Biennial and the Nexus Award given to artist and former Georgia State Professor Larry Walker. August 27 at 7 p.m. Atlanta Contemporary. For Colored Girls Who Have Considered Suicide / When the Rainbow is Enuf. Independent Artists’ Playhouse presents a new production of Ntozake Shange’s classic 1975 stage play. Through August 28. 7 Stages.