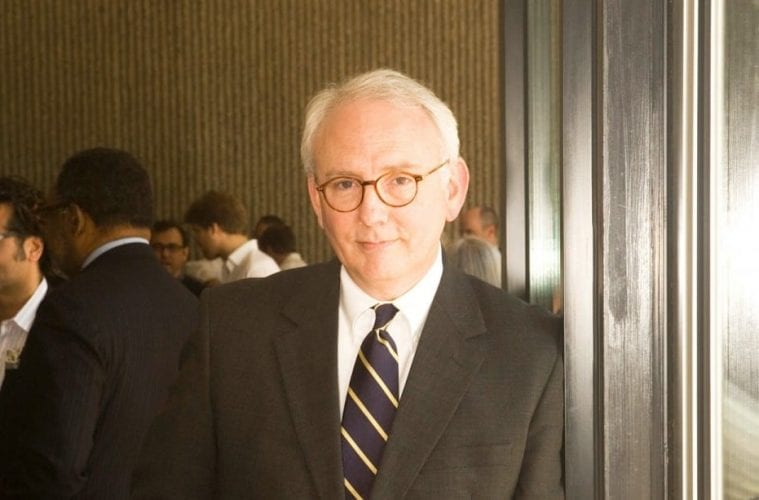 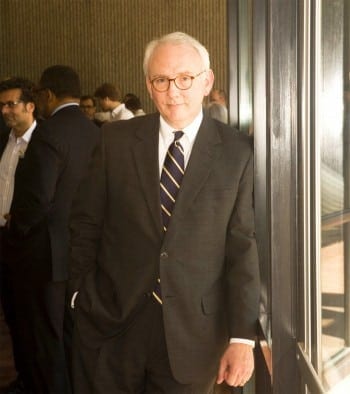 Students gave Douglas Allen the 2006 ANAK Faculty Award in appreciation of his teaching.

His work as a landscape architect ranged from Veterans Memorial Park in Smyrna to the development of a master plan for the Birzeit University on the West Bank, Israel, and his scholarship was equally wide-ranging.

During his distinguished 37-year career at Georgia Tech, Allen was the only landscape architect on the faculty, and he served as associate dean and interim dean of the School of Architecture. He was instrumental in founding the school’s Summer Study in Greece and Italy program and, more recently, its program in urban design.

But it was as a gifted teacher that this Atlanta native has left his most profound legacy. Allen was the kind of guy who had you at hello.

“He was sharp, witty, intelligent, in a permanent state of excitement, and able to communicate the same excitement to others,” said Tech colleague Libero Andreotti.

Said Bo Crum, who took Allen’s famous “History of Urban Form” after he retired from architectural practice, “It was the best course I can remember taking — ever. The content of every lecture was loaded with wonderful, customized visual aids, with lots of asides to juice things up.” 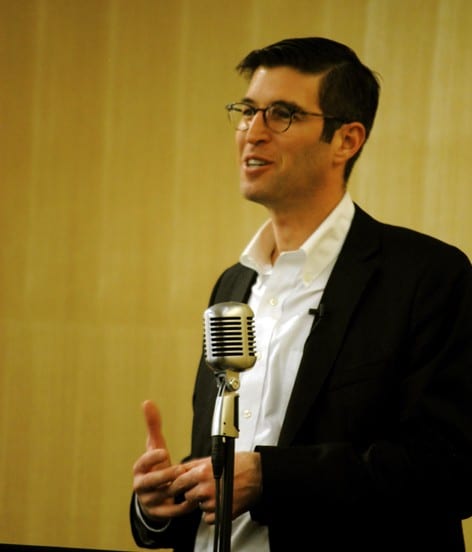 Michael Arad, who turned to Allen as a sounding board while refining his winning design for the 9/11 memorial in New York, concurred. “Every moment of every lecture was riveting,” he said during a recent telephone conversation.

For Arad and so many former students now doing important work in Atlanta and beyond, Allen was more than an engaging speaker. He was a visionary.

“We tend to find ourselves in an increasingly specialized world,” he said. “Doug was able to find a way across those artificial boundaries. He was a renaissance man in that regard. Every class he could see across time and place and make the connections.”

(One such epiphany served up in class: when Allen talked about the surveying systems the ancient Romans invented to build towns, he demonstrated their pervading influence even 1,700 years later in the cities across the United States.)

“Doug embodied the spirit of free inquiry that is the basis of university life,” said Andreotti. “He was curious about everything and encouraged students to be the same.”

And he was a stand-up guy. Andreotti recalls a time when he and Allen had taken students to visit Borromini’s church of Sant’Ivo alla Sapienza in Rome.

“When the time came for me to say something, I was [suddenly] at a loss for words. Without missing a beat, Doug came to the rescue by noticing something in the geometric design of the floor and somehow managing to make an important point simply through the power of looking and thinking.”

Students were not the only beneficiaries of Allen’s erudition (worn, by the way, as lightly and casually as a windbreaker). Hugh Saxon, a landscape architect and Decatur’s longtime deputy city manager, offered this memory.

“Doug was the first landscape architect I ever met. We were in our early twenties, both working for the state of Georgia during the Carter administration. I was a law school dropout who liked gardening and had recently discovered that there was this profession where such an interest could be useful. Doug was designing trails and campsites in state parks for the Department of Natural Resources. His office had just been moved next to mine and I went by, introduced myself and got an introduction to landscape architecture.

“People who knew Doug will not be surprised by this, but thereafter anytime he was doing something interesting, he would come find me and share it — identifying unusual trees on the Capitol grounds, how he was resolving a site-planning challenge in one of his parks, or discussing some arcane, unusual and overlooked fact about a place. It’s not hard to see how landscape architecture could look like so much fun, with such a wonderful ambassador showing you its attractions.

“He was one of those singular people who made a difference in people’s lives and, even rarer, inspired others to make a difference.”