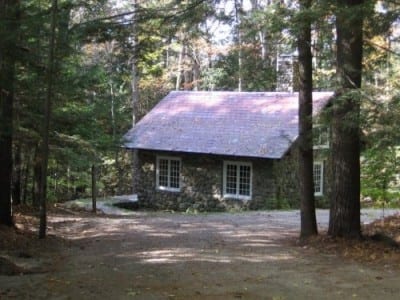 Another Atlanta Symphony week, another world-premiere fanfare: Adam Schoenberg’s “Up!”

To celebrate Robert Spano’s 10 seasons as music director of the Atlanta Symphony Orchestra, its head of artistic planning, Evans Mirageas, had the idea to commission 10 composers to write fanfares — two to three minutes of music, using the same instruments that would already be on stage during a given concert and with no other parameters. 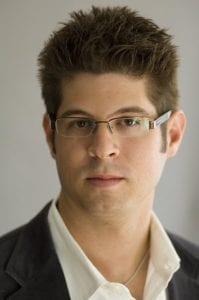 Among them is 29-year-old Massachusetts-born composer Adam Schoenberg (at left). His fanfare “Up!” will receive its world premiere Thursday in Symphony Hall, on a program Spano conducts of Mahler’s First Symphony and Beethoven’s Piano Concerto No. 4 with Emanuel Ax as pianist. (The first fanfare, heard last week, was a gem by Chris Theofanidis.)

“Every composer has their favorite ensemble to write for,” Schoenberg said in a conversation this afternoon, after a rehearsal in Symphony Hall. “I love writing music for orchestra. I want to be a part of the next generation of American symphonists, to be a composer who keeps classical music alive for the next generation.”

He explains that the most prominent feature of “Up!” might be high and fast licks for piccolo trumpet. The fanfare’s initial musical material is major and minor thirds moving upward in parallel motion and in Lydian mode — the same mode that composer Danny Elfman uses in the theme song of “The Simpsons,” the popular television cartoon. “The intervals in Lydian mode carry a lot of tension without necessarily being dissonant,” Schoenberg explains. “It can be extremely beautiful.” (On the piano, Lydian mode is a scale of white keys that starts on F. The raised fourth, startling to hear in this context, is one of the mode’s signatures.) 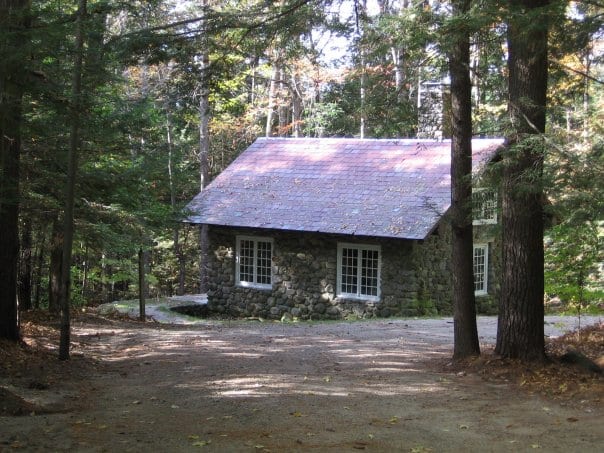 Schoenberg finished “Up!” recently at the MacDowell Colony in New Hampshire, and it’s his first commission from the ASO, with two more on the way. He’s now officially a member of the “Atlanta School” of composers. Asked in a recent interview who, exactly, is a member of this school, conductor Spano gave out a laugh and replied, “I can’t tell you who’s in it at any moment; it’s fluid.”

When Spano telephoned to ask if he’d accept future commissions and join the ASO family, the composer recalls, “I was humbled and honored and part of me was a little shocked that they’d ask me. But I have confidence in myself and that I’ll meet the demands. Robert’s so amazing. He looks at a score and can hear how it sounds and will tell you what will and won’t work for the orchestra to play, and how to fix it so it’ll be more effective.”

Schoenberg is currently working on his Symphony No. 1 for the Kansas City Symphony in March 2011. After that, he’ll turn his attention to his ASO commissions: a 20-minute orchestral piece for February 2012 and a chorus-and-orchestra work penciled in for sometime in the 2013-14 season. It’s another sign of the ASO’s forward-thinking mission, to invest itself heavily in the future of classical music — not by one-off commissions but by nurturing composers and using the orchestra and chorus as a sort of R&D lab for the art form. 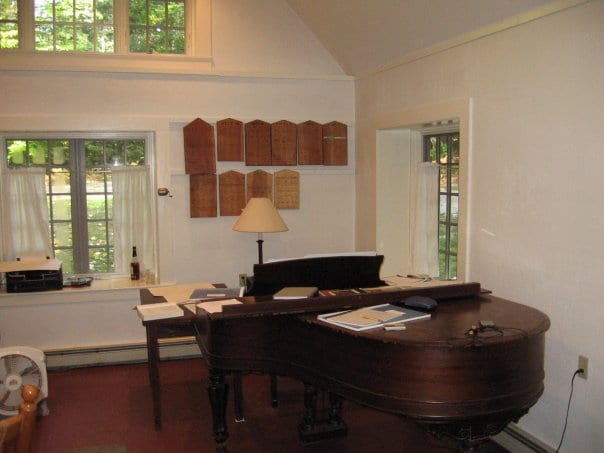 "Inside Veltin, where composers such as George Perle, Ned Rorem, David Del Tredici, Martin Bresnick, George Tsontakis and my teacher, Robert Beaser, all composed at this Steinway grand piano," writes Adam Schoenberg. Thornton Wilder wrote "Our Town" in 1937 while staying in Veltin. 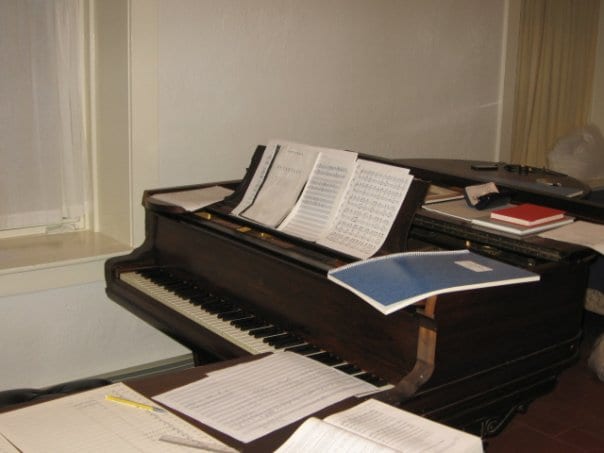