Announcing the recipients of the 2019 ArtsATL Luminary Awards

ArtsATL will kick off its 10th-anniversary year in grand fashion on January 27 with the Luminary Awards, Atlanta’s premier honors for the arts. The awards celebrate the creativity, energy, generosity, diversity and innovation of our community.

This year, we saw more nominees than ever, including many of Atlanta’s most accomplished artists and institutions, as well as arts leaders and philanthropists. From that list, our selection committee had the difficult task of choosing the winners for each of the five awards. 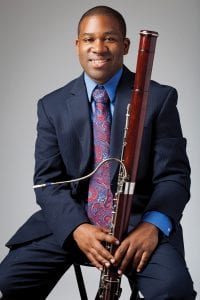 Bassoonist Dantes Rameau is cofounder and executive director of the Atlanta Music Project. Founded in 2010, AMP provides intensive, tuition-free music education to underserved youth right in their neighborhood. Dantes has secured more than $5 million for the organization and has grown programming to 350 students, 50 teaching artists, 10 employees and five program sites.

AMP’s youth orchestras and choirs perform more than 40 concerts each year at venues such as the Woodruff Arts Center, Spivey Hall and Atlanta City Hall. Dantes has performed at Carnegie Hall, the Kennedy Center and the Woodruff Arts Center, and with the Aspen Chamber Symphony, Charleston Symphony and Wallingford Symphony. A passionate teacher, his teaching credits include El Sistema in Venezuela, the Yale School of Music’s Music in Schools program and AMP. 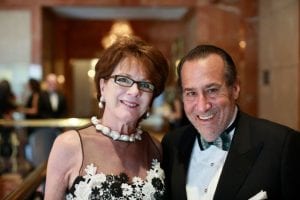 Since moving to Atlanta about a decade ago, Howard and Vicki Palefsky have become integral and indispensable members of the arts community. They have involved themselves in many of our institutions, both as leaders and philanthropists. Howard serves as chair of the Atlanta Symphony Orchestra and serves on the board of the Atlanta History Center; Vicki is past chair of the board of the Alliance Theatre and was an early supporter and board member of ArtsATL. She has organized successful events for numerous organizations.

Outside of the arts, Howard has been an entrepreneur and executive in the life sciences and healthcare industries, leading businesses that have achieved more than $3 billion in value creation and launched more than 40 products. He formerly served on the board of the Century Foundation of the City College of New York. 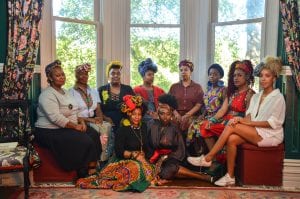 TILA Studios is a coworking and community space for black women artists in southwest Atlanta, partnering with creators to build support for their art and business through offering critical feedback, networking, access to patrons and business advice. Late last year, TILA selected a class of Garden Fellows and took them to take part in Miami’s Art Basel event.

Located in downtown East Point, TILA includes coworking space and a gallery so that members have a safe, comfortable space in which to create and a public space to exhibit their work. TILA was created by visual artist Tiffany Latrice, who has worked with the Center for Civic Innovation, the City of Atlanta and C4 Atlanta to build community engagement into the city planning process. She has exhibited her work in numerous galleries, including Mason Fine Art, Equity Gallery and La Maison D’Art in New York City, and the African American Museum in Chattanooga. 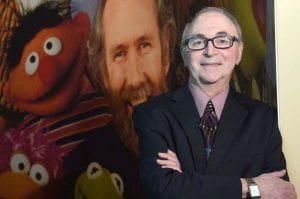 The Center for Puppetry Arts opened in 1978, when Kermit the Frog and his creator, Jim Henson, cut the ceremonial ribbon.

The center’s story truly began years earlier, when a young puppeteer from Florida, Vincent Anthony, toured with the New York-based Nicolo Marionettes. Wanting a smaller community where he could make a difference, Anthony relocated to Atlanta and created Vagabond Marionettes, which traveled the Southeast. The Vagabond Marionettes performed at the Woodruff Arts Center before establishing a permanent home in the former Spring Street Elementary School where the Center for Puppetry Arts was born.

Today it is the largest American nonprofit organization solely dedicated to the art of puppetry, and includes an expansive museum, two theaters and daily educational programs. It puts on more than 500 performances and hosts more than 173,000 visitors per year.

Anthony has served with the National Endowment for the Arts and Georgia Council for the Arts and is past president of Puppeteers of America. He is currently general secretary of UNIMA-USA (the US branch of the International Puppetry Association) and has served on the steering committee for the City of Atlanta Community Cultural Plan. Anthony has received numerous awards including a personal Citation of Excellence from UNIMA-USA, puppetry’s most prestigious award. In 2016, Anthony was inducted into the Atlanta Hospitality Hall of Fame.

When The Atlanta Opera performed Soldier Songs in 2015, the organization’s leaders decided to offer free tickets to all performances to members of the armed forces. The following year, on Veteran’s Day, they gave away tickets to veterans and active military to see Silent Night at Cobb Energy Performing Arts Centre. More than 700 current and former members of the armed forces attended the performance. Before every performance of the acclaimed opera, the names of soldiers from Georgia who died in World War I were listed.

In 2017, The Atlanta Opera decided to make the program permanent. In a partnership with Home Depot, The Atlanta Opera offers free tickets to service members and their families to any performance at the Cobb Energy Performing Arts Centre. To date, 5,781 tickets have been given out through the program.

Our congratulations to all awards recipients.

The Luminary Awards ceremony on January 27 will feature a cocktail reception with special surprise guests followed by a ceremony and dinner at City Winery, featuring unforgettable performances. It is open to the public, and tickets are now available.

Special thanks to the Luminary Awards sponsors 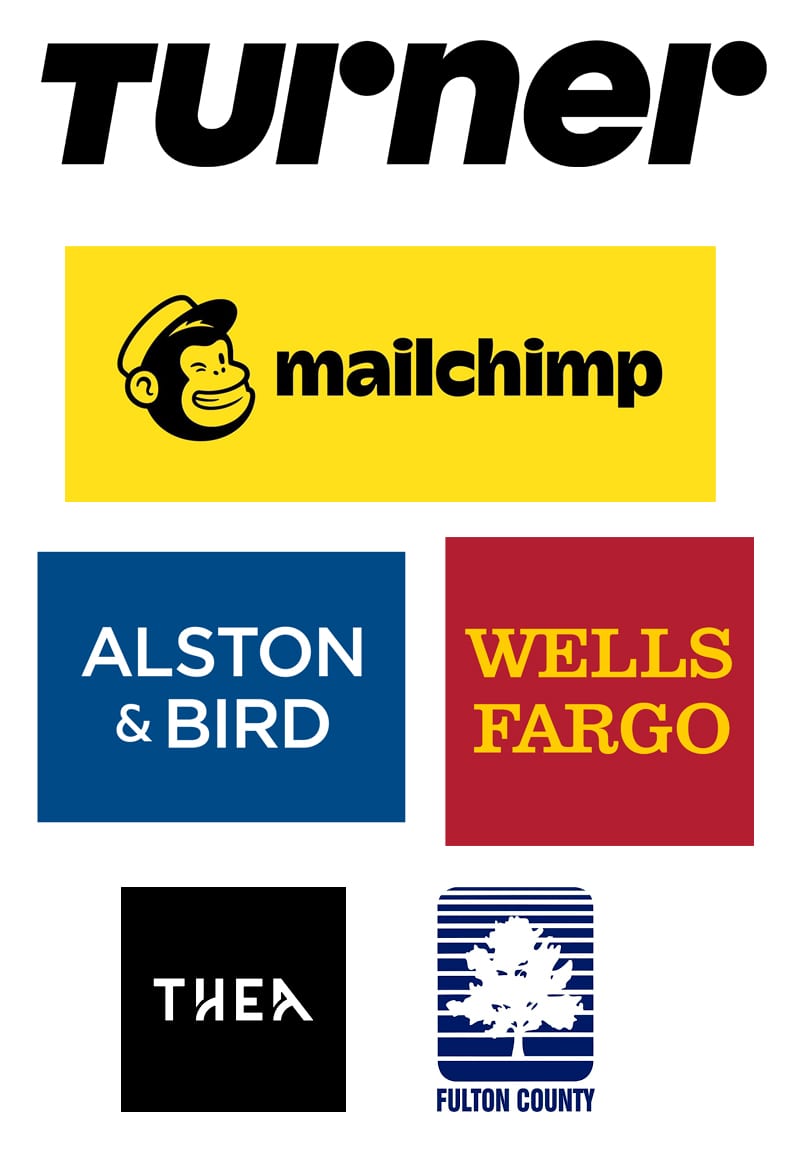