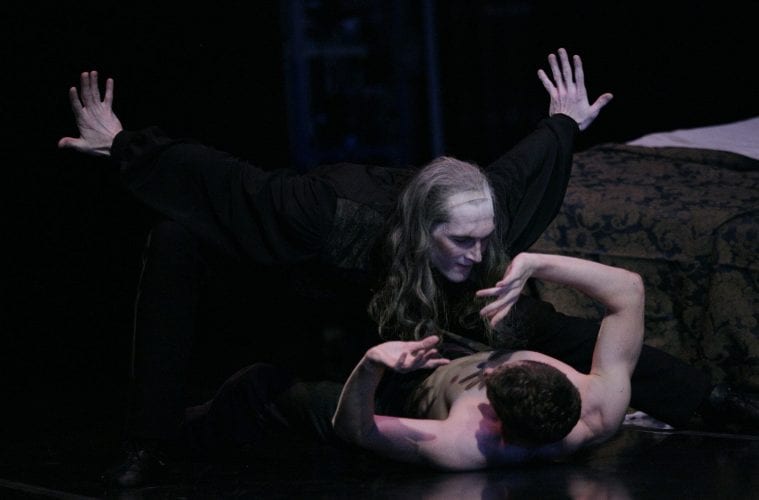 Coming off a stellar year, Atlanta Ballet raises the stakes with its new season 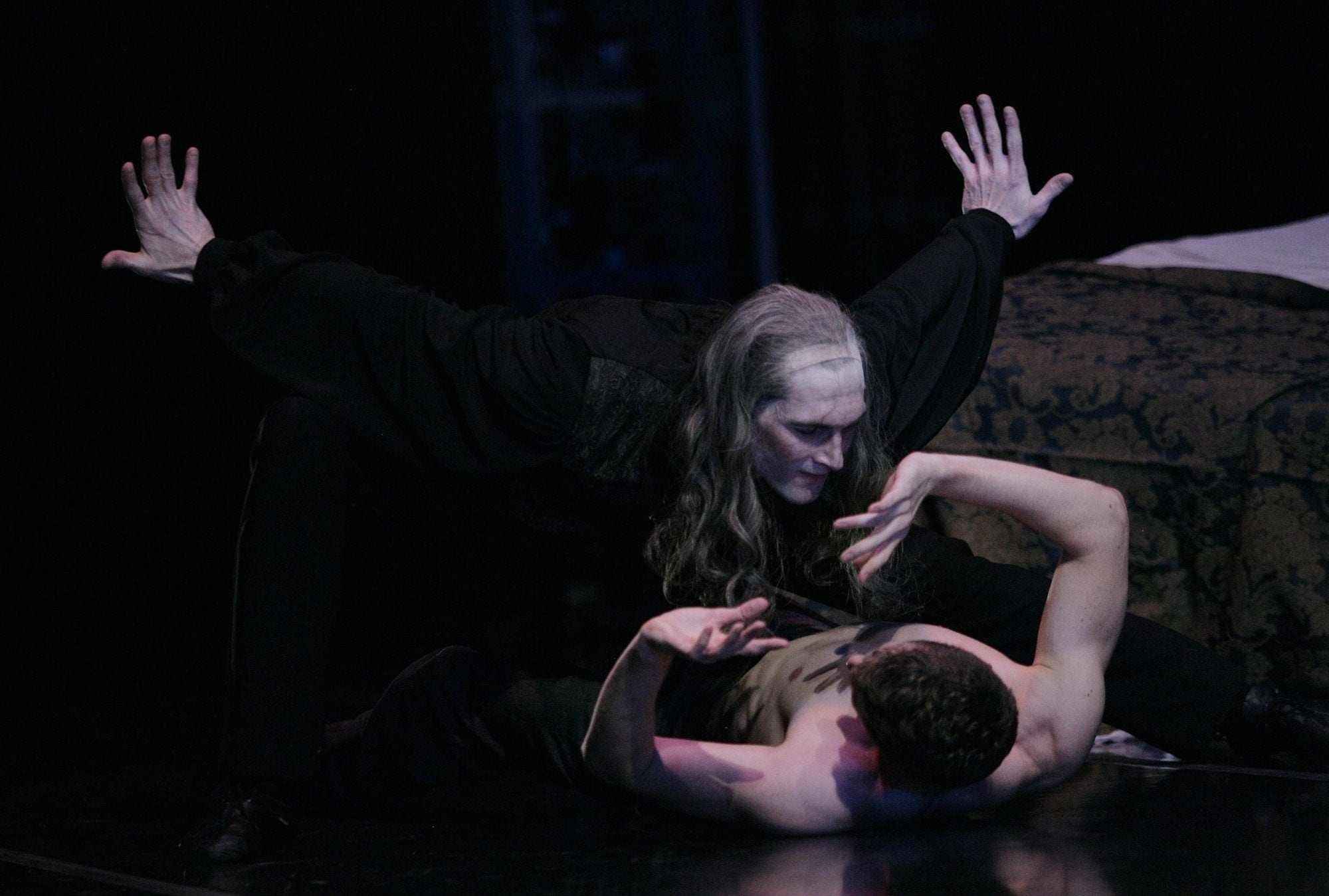 A work choreographed by Ohad Naharin and a strong dose of British theatrical ballet topped the bill at Atlanta Ballet’s season announcement Friday at the Ritz-Carlton Buckhead. The lineup will begin in December with “The Nutcracker” and will offer a ballet each month, culminating with a mixed triple bill in May.

“[Our goal is] to have Atlanta Ballet be the destination for what’s new, vibrant and exciting,” said Artistic Director John McFall. “[The upcoming season] reflects our bold ambitions with works that are provocative, stimulating and poetic, while reflective of our own time and our different cultures.”

Last season pushed the dancers’ abilities and expanded the audience’s taste. McFall hopes to continue to “raise the bar” by bringing repertory by some of today’s most prominent choreographers to the company.

The season lineup follows a transformational year that featured works by Twyla Tharp, Wayne McGregor and Jorma Elo. These and other choreographers have pushed the dancers to new levels of technical power and artistic authority.

James Kudelka, who has staged “The Four Seasons” with Atlanta Ballet twice, as well as last weekend’s “The Man in Black,” recently said the company “glowed” this season as it hadn’t in the past. He was struck by the dancers’ newfound “tightness,” concentration and fearlessness. “I think that we’re going to be hearing more about Atlanta Ballet, because they were an extremely good company to work with this time,” Kudelka said. 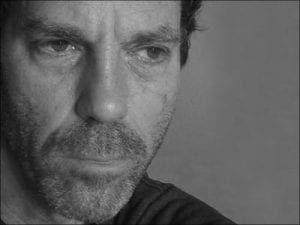 Naharin is noted for a unique contemporary style and has developed Gaga technique, which has revolutionized dancers’ approach to training in many contemporary dance communities.

Since 1990, he has been artistic director of the Tel-Aviv-based Batsheva Dance Company and has acted as catalyst as the Israeli dance scene has coalesced to arrive at the forefront of Israeli culture, Ori Lenkinski wrote in Dance Magazine. Today, because of Naharin’s seminal influence, many American and European contemporary dance communities look to Israel for inspiration. Outside of Batsheva, Naharin has staged works at Hubbard Street Dance Chicago, the Netherlands Dance Theater II and the Alvin Ailey American Dance Theater, among others.

His Gaga technique focuses not on learning movement sequences but on the individual’s use of specific imagery and sensations as part of a personal journey. Limbs develop a strange freedom and speed — sometimes fluid, sometimes explosive. A sense of guided internal energy flows through the body and often engenders a sense of connectedness and fluidity throughout the body. The result is a way of moving that exposes the individual’s vulnerability, sexuality and an uncanny immediacy.

Naharin has influenced a number of choreographers, notably Hofesh Schechter in England. Atlanta’s own Lauri Stallings, artistic director of gloATL, studied Gaga under Naharin and has primed Atlanta audiences with her use of it. She has helped foster a taste for a very personal, often volatile style of dancing that meets audiences eye to eye with a disarming immediacy. Naharin has also influenced Barack Marshall and Andrea Miller, who presented work in January’s “Off the EDGE” contemporary dance initiative.

As with other companies outside of Naharin’s home troupe Batsheva, the Atlanta Ballet dancers will undergo intensive workshop study in advance of rehearsing the work.

David Bintley, artistic director of England’s Birmingham Royal Ballet since 1995, is a former resident choreographer for Sadler’s Wells Royal Ballet and at Covent Garden. He is influenced by the British storytelling tradition of Frederick Ashton and Kenneth Macmillan. His take on Carl Orff’s “Carmina Burana” has been called a “pop” version, and it will be interesting to see how the grand-scale score will mesh with a story of everyday people’s lives.

McFall said little on Friday about “Love Stories,” the final concert on the schedule, except that he recently visited Sadler’s Wells Theatre in London. It is the historic first home of the Royal Ballet but is now, McFall said, where some of the most “edgy, imaginative and interesting works in the world” are being produced. He wouldn’t say more beyond that, but added that there is “lots to do.”