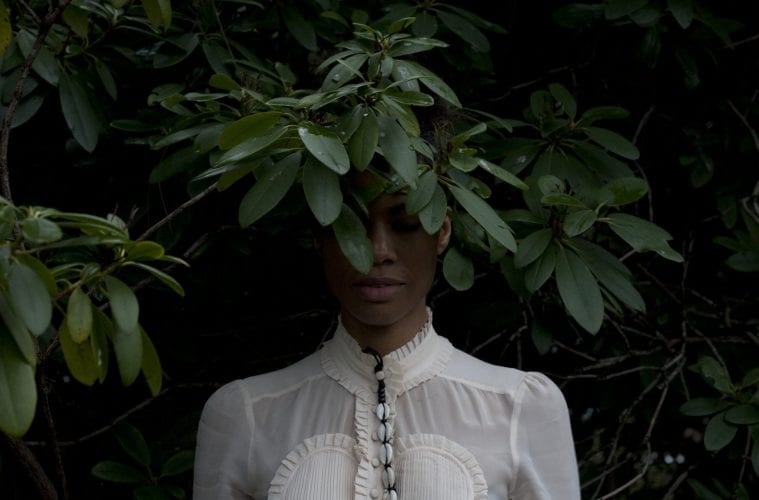 “Africa Forecast,” Vega String Quartet and more things to see and do this week, September 15–21 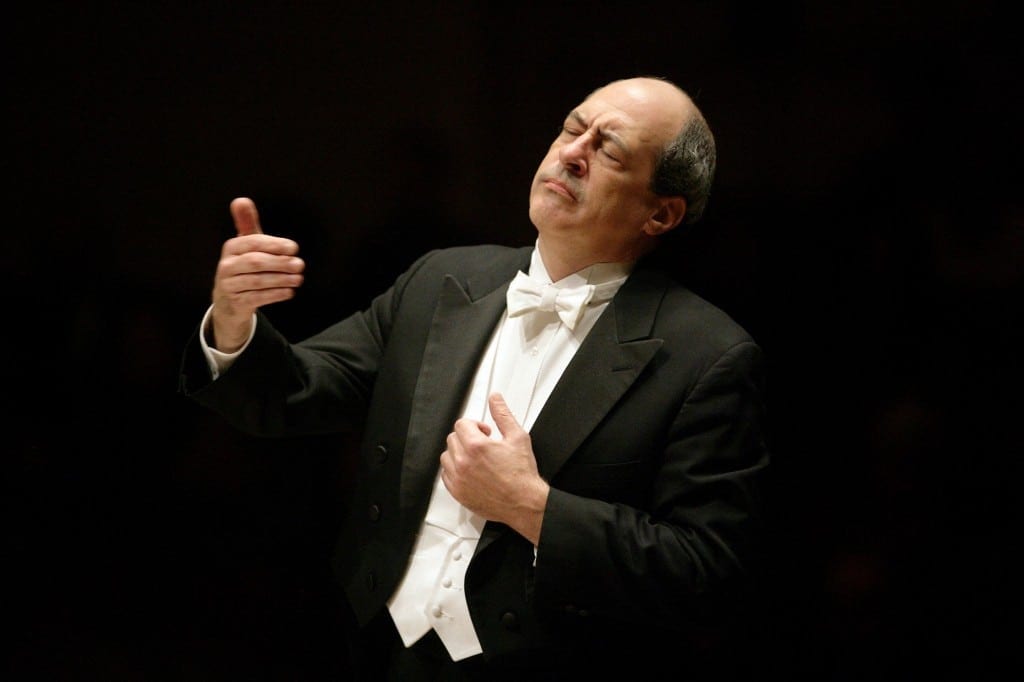 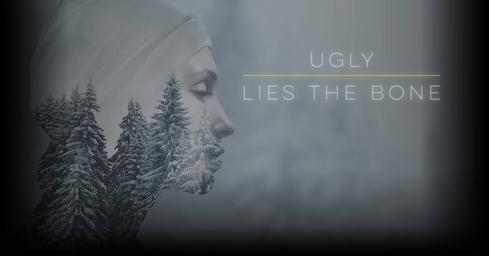 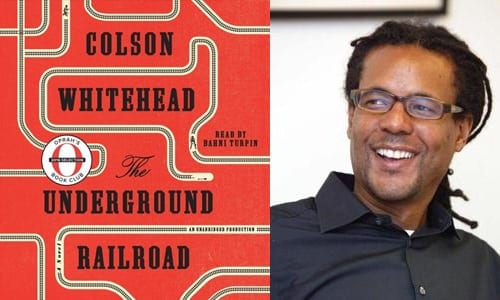 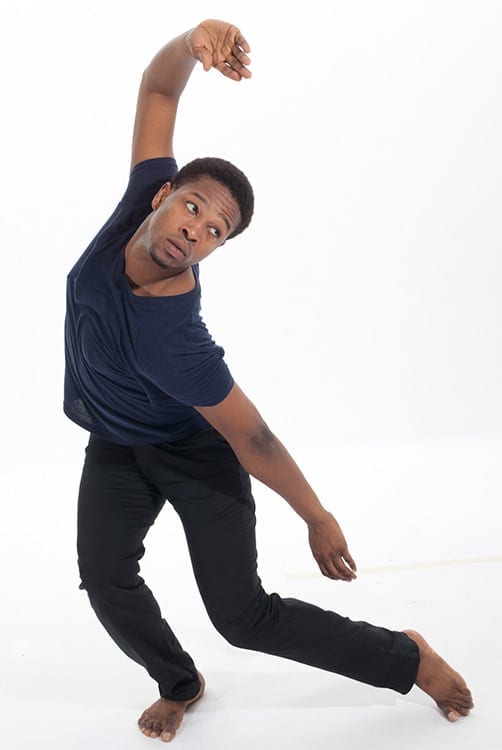 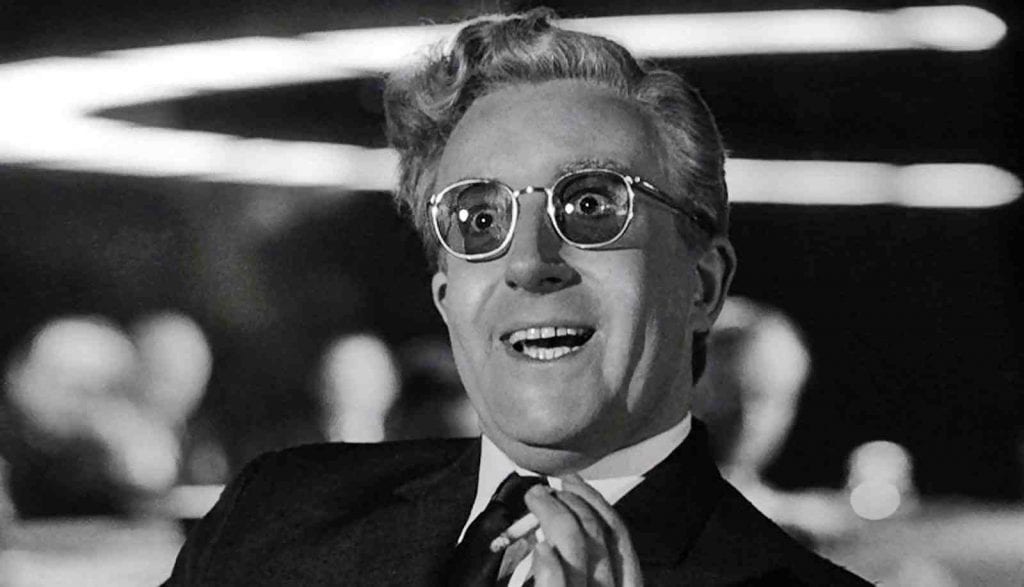