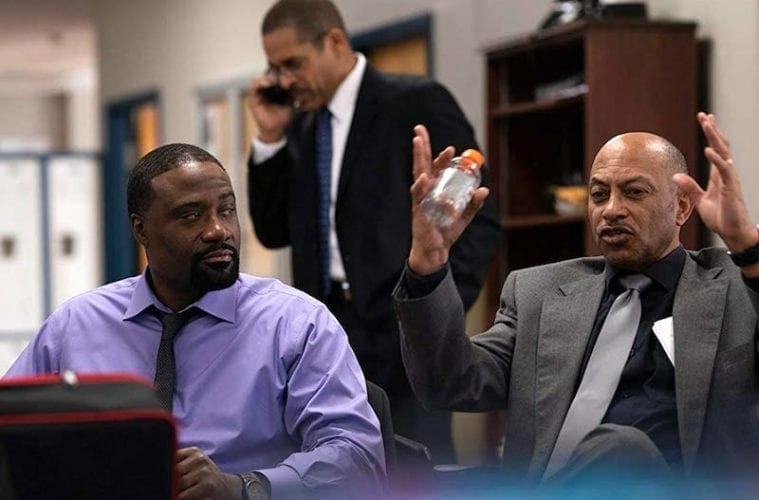 A scene from "Prodigal," which is set in Decatur and based on a true story. The indie feature opens the four-day 2019 Peachtree Village International Film Festival at 7 tonight, with prescreening and postscreening events. 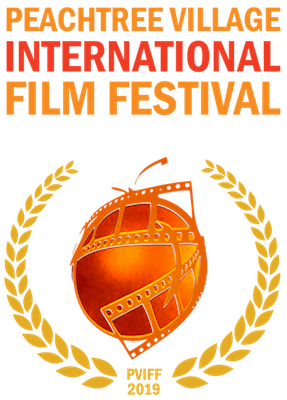 The 2019 festival, beginning today and continuing through Sunday, will present 35 features, documentaries, shorts and music videos, plus a generous sprinkling of special guests. The opening- and closing-night galas will take place at the Porter Sanford III Performing Arts and Community Center in Decatur. Other films will screen at Hotel Indigo downtown. Screenings and panels ($10–$75) are individually priced. A general all-access pass is $150, a VIP all-access pass is $200. Details HERE.

Producers Len Gibson and James “JB” Brown have been front and center with the festival since day one, some 14 years ago, choosing what to screen, arranging guests and special events and making sure everything goes smoothly.

This year’s fest opens with Prodigal (2019), featuring Clifton Powell (Dead Presidents, Ray), a Gibson-produced indie film about a young man in Decatur, Georgia, trying to create a better life for his family, including his wheelchair-bound brother. Much of the cast and crew is expected at the gala screening, as are Louder (Black Lightning), An Officer and a Gentleman Oscar winner Gossett, Chris Tucker (Rush Hour) and Rob Hardy of Rainforest Films, all of whom live in Atlanta. About 3,500 attendees are anticipated.

The festival, which also honors TV shows, has this year chosen American Soul, based on the long-running music-and-dance show Soul Train and filmed in Atlanta. Again, cast members will attend. Expect, too, a musical tribute and several surprises. 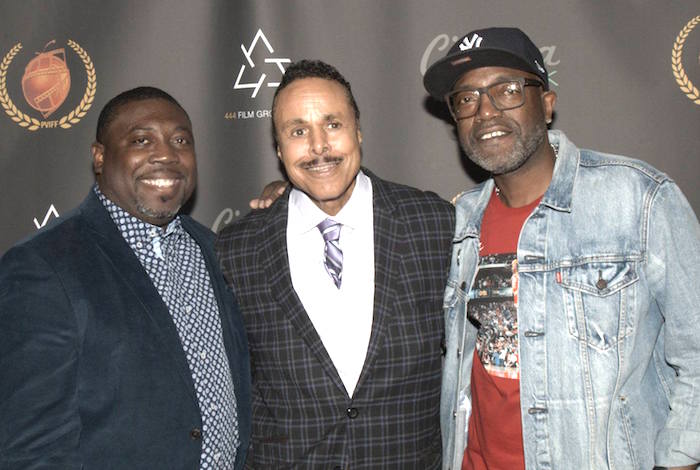 Gibson frequented other film festivals, spoke at many and saw a void in Atlanta, especially for African American films and filmmakers. “The panels that I saw at the larger festivals I didn’t see here,” he says. He staged a film series in South Carolina to get his feet wet and then began talking to Brown, who has a history with film soundtracks.

At first, their Sweet Auburn film fest came under the umbrella of the Sweet Auburn Springfest, but within three years, Gibson and Brown renamed the event and went independent. “Sweet Auburn Springfest is known as one of the largest street festivals in the Southeast and in the world,” says Gibson. “It was a great opportunity to start, but the challenge was to grow. We needed separate identities to do what we wanted to do.”

Having talent at the festival has always been a priority. A highlight, Brown says, was a 2011 appearance by the legendary Ruby Dee (1922–2014). “It was an honor giving her an award and spending time with her while she was still with us,” he says. Other honorees have included Marla Gibbs and Vivica A. Fox. The same year that Fox was feted, actor Omari Hardwick was a festival ambassador, and actor Naturi Naughton won the Rising Star Award. Both can now be seen in the Starz TV series Power. 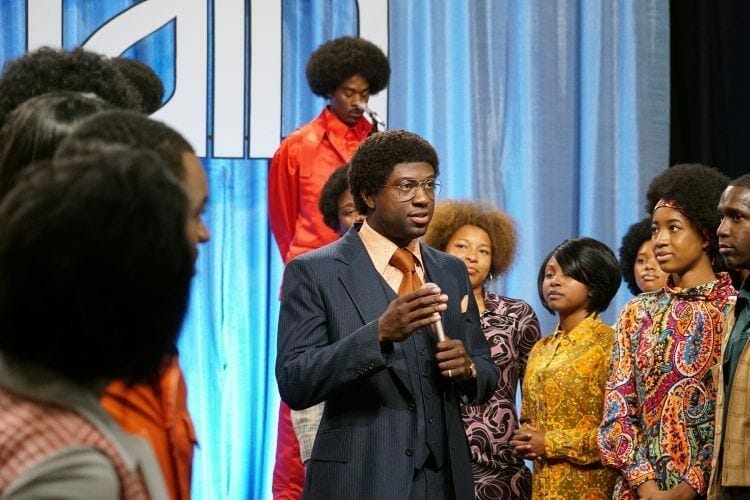 The festival this year honors the BET series “American Soul,” which features Sinqua Walls as Don Cornelius (center), the impresario behind the TV music-and-dance phenomenon “Soul Train,” which ran from 1971 to 2006.

Georgia’s booming film industry has helped the festival grow too. “It helps not to have to fly in 20 to 30 people,” Brown says. “It’s great to honor and shine a light on films and TV series that are set here. That is the beauty of what the city has become. It was not like that when we first started. Fourteen years ago, Tyler Perry was just starting. He had done one movie, and Rainforest Films was shooting The Gospel. Watching the city transform has helped transform our festival.”

The festival is known for its networking — and finding new stars. Boseman (Black Panther), now a household name, was an early attendee with a short film to his credit and on the lookout for more work. The fest helped him make connections. The same is true for Louder, who attended the fest three years ago with a friend and impressed Gibson. “I knew then he was talented and something was about to happen.” Three years later, Louder auditioned for Prodigal and got a major role. He now has 14 projects booked.

Gibson and Brown have settled into their own niche. Most film festival leaders aren’t producers or even in the industry, Gibson says. “Our strong point is understanding the business inside and out. Our panels and workshops are different, and we strive to make them better each year. Going forward, that is what we are striving to do. We are staying in our lane.”