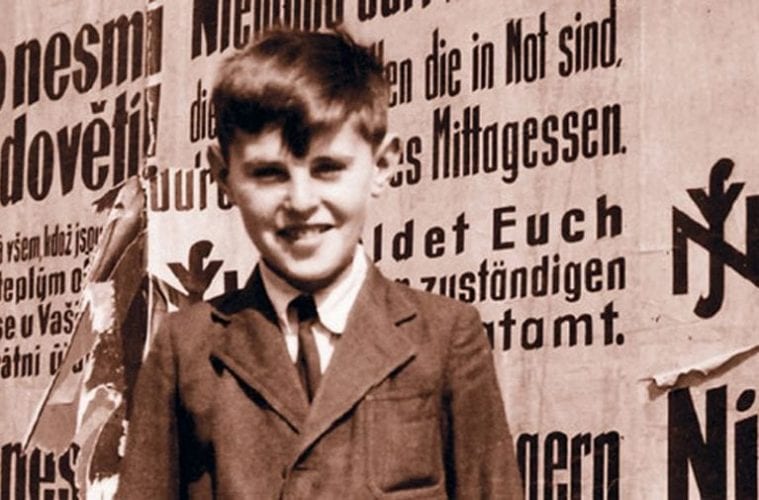 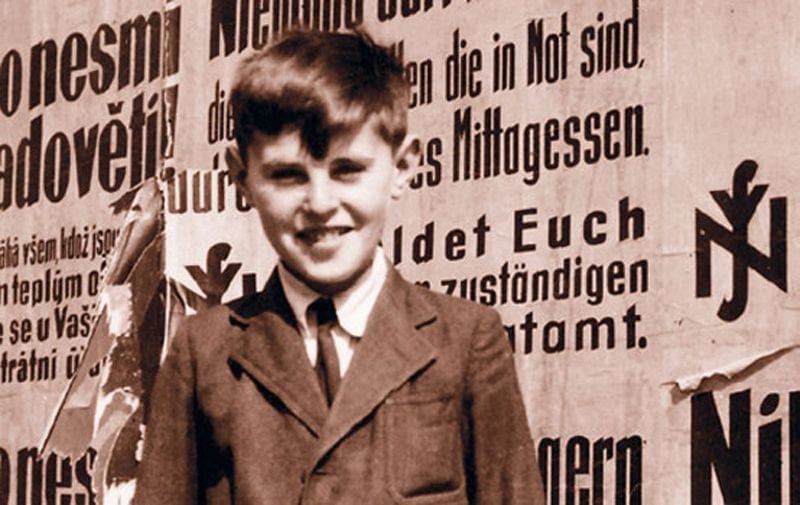 The program will include scenes from the film “The Last Flight of Petr Ginz.”

The Anti-Defamation League‘s office in Atlanta has announced the complete schedule of events for its “Celebrating Defiance” series of programs, which feature remembrance of the Holocaust through artworks related to the World War II concentration camp known as Theresienstadt. The camp was created by the Nazi SS in the fortress and garrison city of Terezín, in what is now the Czech Republic.

Godbey will show scenes from the film “The Last Flight of Petr Ginz.” Ramírez-Hernández will perform his “Elegy” for violin and piano. Key will discuss playing the role of Rafael Schächter in the upcoming performance of “Defiant Requiem: Verdi at Terezín,” scheduled for October 11 in Symphony Hall.

Among the scheduled events, “Defiant Requiem: Verdi at Terezín” is the grand centerpiece around which the rest evolved. The planned performance is a collaboration between the Atlanta Symphony Orchestra and the Anti-Defamation League. Given that the date is only six weeks away, the performance could be in jeopardy due to the uncertainties of ongoing negotiations between the ASO and its musicians.

In a telephone interview, Nigut said last week that ASO President and Chief Executive Officer Stanley Romanstein is personally committed to presenting the work. “Stanley has twice reached out to me in the last six weeks,” Nigut said. “If they don’t have an agreement in time for an October 11 date, we understand that it will be delayed. We’re still hopeful that they’ll find a way to reach an agreement. I know they’re working hard on it.”

The ADL plan has been for “Defiant Requiem” to be part of its Community of Respect events this year, which include a reception honoring Linda Selig and Ben Johnson. Selig will be presented with the Abe Goldstein Human Relations Award and Johnson the Torch of Liberty Award.

Another “Celebrating Defiance” program that starts Wednesday at the Breman Museum is an ongoing exhibit of artifacts that survived Theresienstadt, including art glass, personal letters and documents from prisoners. The exhibit will run through October 26.

On Sunday, September 9, at 2 p.m. at the Breman Museum, Ilse Reiner, one of only 132 children who survived the Theresienstadt camp, will be interviewed by Liliane Kshensky Baxter, director of the museum’s Weinberg Center for Holocaust Education. The Atlanta Young Singers of Callanwolde will perform for the occasion.

On Sunday, September 30, at 3 p.m., the Vega String Quartet will perform recently rediscovered compositions by pianist and composer Erwin Schulhoff, who perished in the Wulzburg concentration camp. The Vegas will also perform Verdi’s String Quartet in E Minor.

More “Celebrating Defiance” events will take place through November 5. A complete schedule can be found online here. In addition to its website, the ADL Southeastern Region also has a Facebook page.