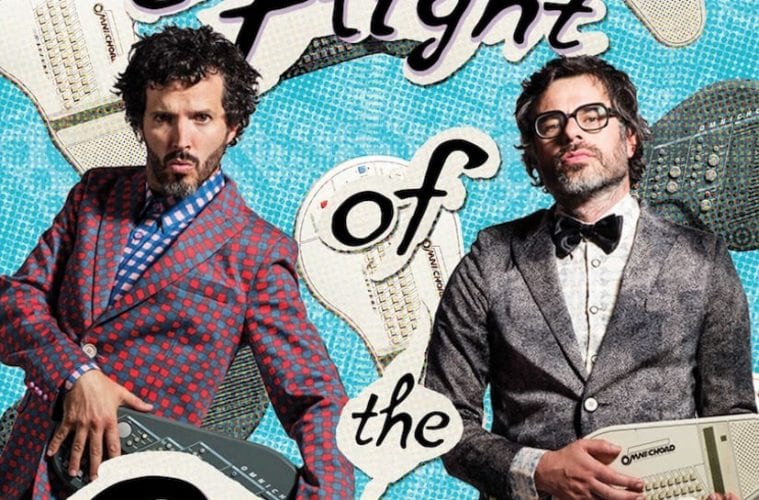 Flight of the Conchords, Kenneth Branagh’s “Romeo & Juliet” and more things to see and do this week, July 7-14

Flight of the Conchords. The New Zealand-based comedy band composed of Bret McKenzie and Jemaine Clement performs a concert of its songs. July 12 at 8 p.m. Chastain Park Amphitheatre. 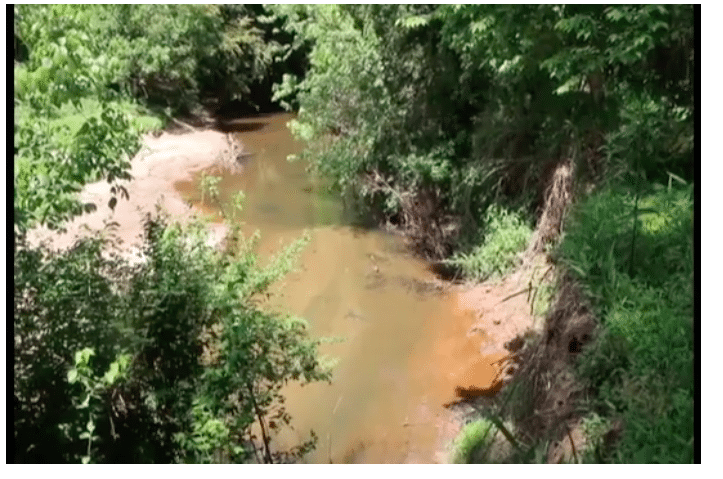 Meredith Kooi’s Pitchtree, Peachtree, and Nickel Bottom, too at Poem88

Beautiful Users. Organized by the Cooper Hewitt National Design Museum, nearly 100 objects illustrate the evolution of user-centered design over the past half-century. Through October 2. Museum of Design Atlanta.

Meredith Kooi: Pitchtree, Peachtree, and Nickel Bottom, too. Poem 88 presents Kooi’s site-specific consideration of the environment around the gallery, the Zonolite district along the South Fork of Peachtree Creek in Atlanta. July 9-August 6. Poem 88. 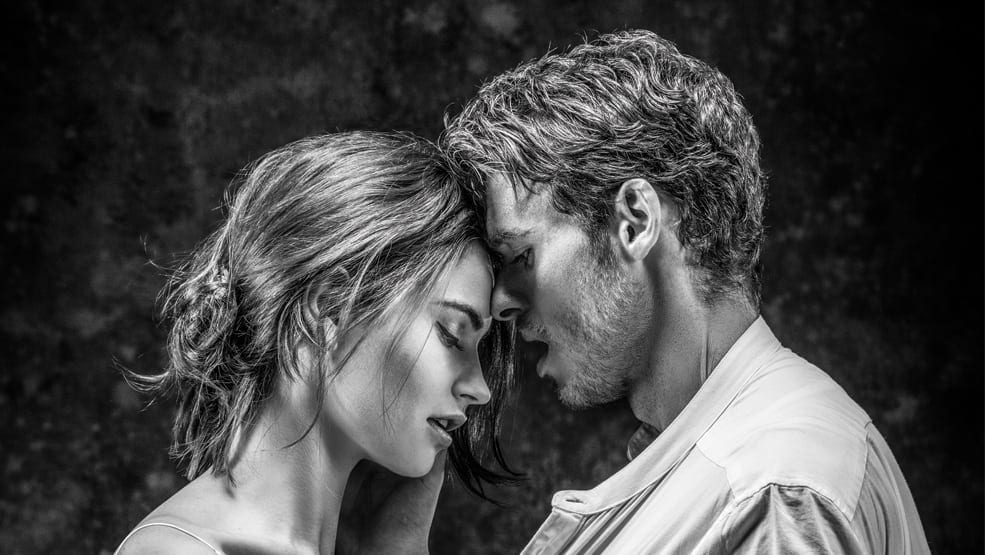 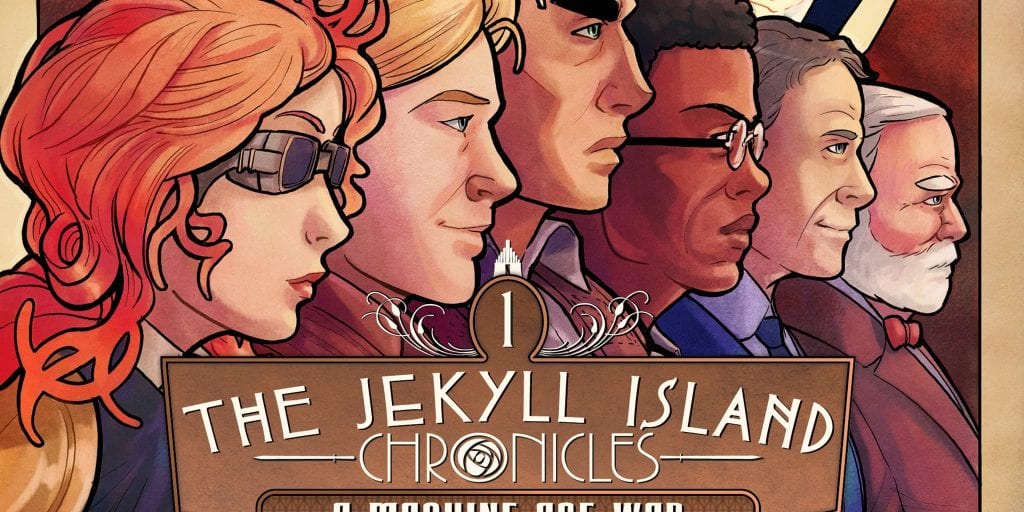 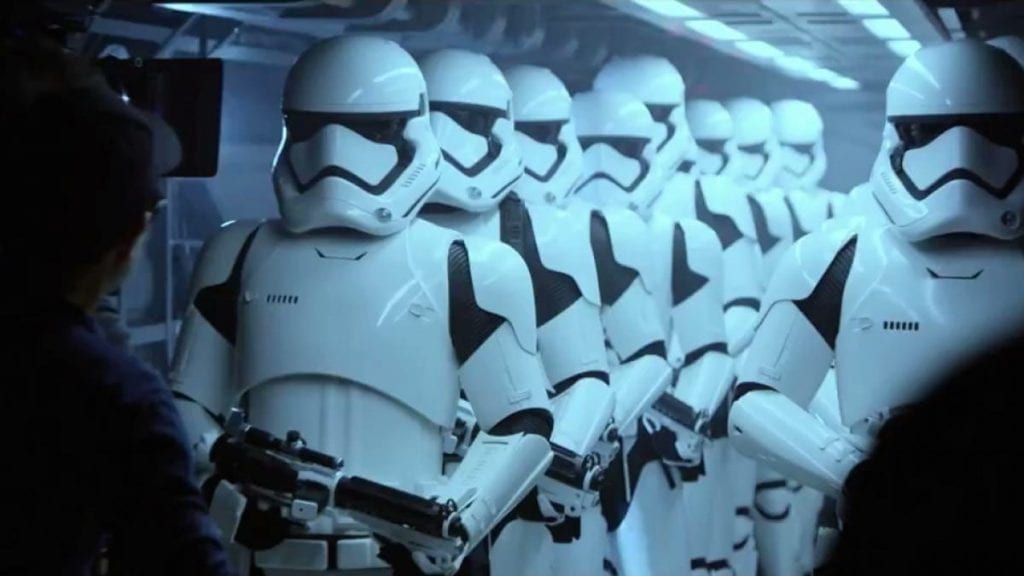